Thousands joined together last week for the annual concert marking 25 years since R’ Shlomo Carlebach passed away. There were several notable dignitaries at the event, including Moshe Leonne, mayor of Yerushalayim, and others.
The singers who performed included: Yehuda Katz, Chaim Dovid Sarachek, Aaron Razel, Chizki Sofer, Bini Landau, Yitzchak Meir, Yisrael Nachman Turgeman, Avrumi Weinberg, Dvir Shpigel, Zalman Shtub, Binyamin Steinberg, and the “Shilitzim“, together with the Ruach Tzefonit orchestra, and multimedia of R’ Shlomo put together by Media Pro company. The last tickets remaining for the concert went to people from the South who were escaping the rockets, as per the request of the Mayor.
Motti Goldstein produced the concert,which was MC’ed by Arnon Yahal. 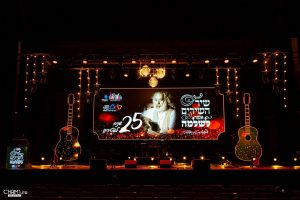 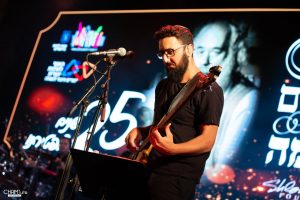 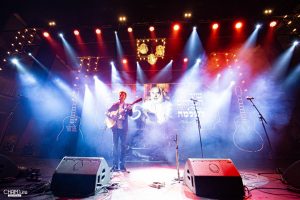 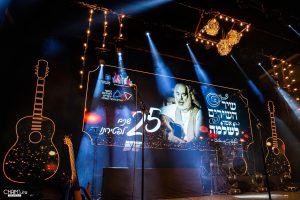 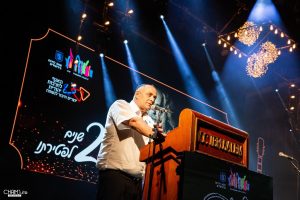 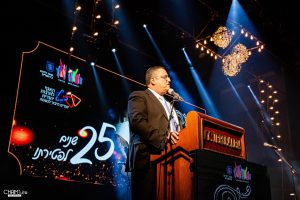 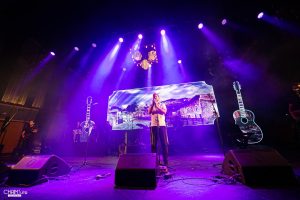 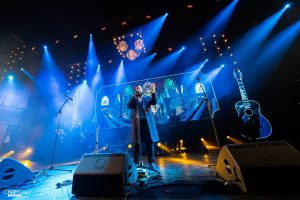 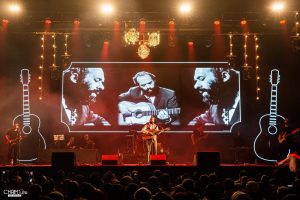 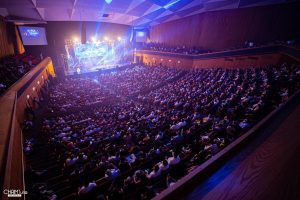 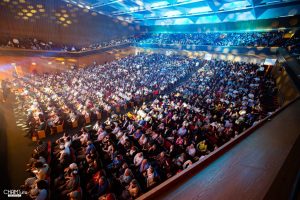 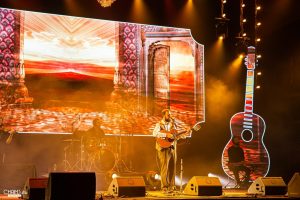 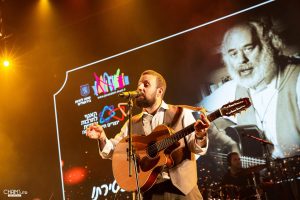 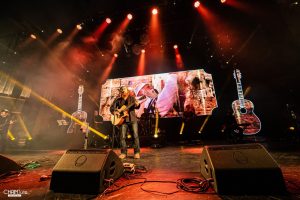 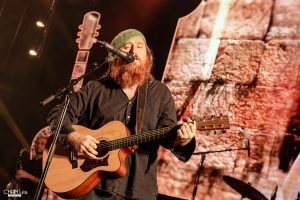 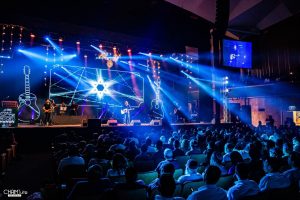 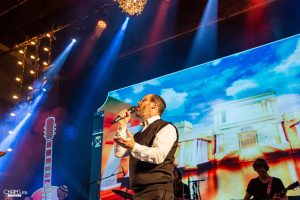 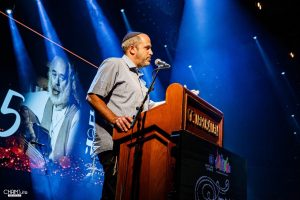 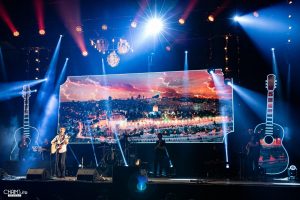 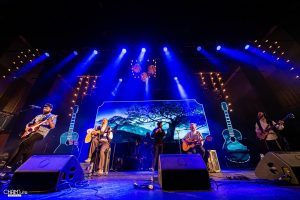 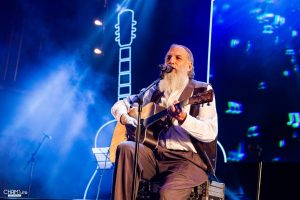 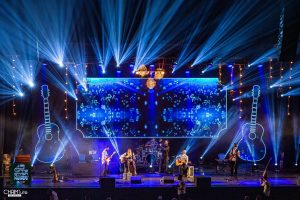 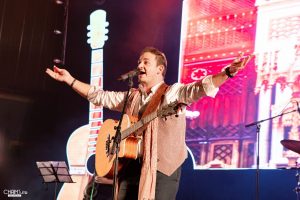